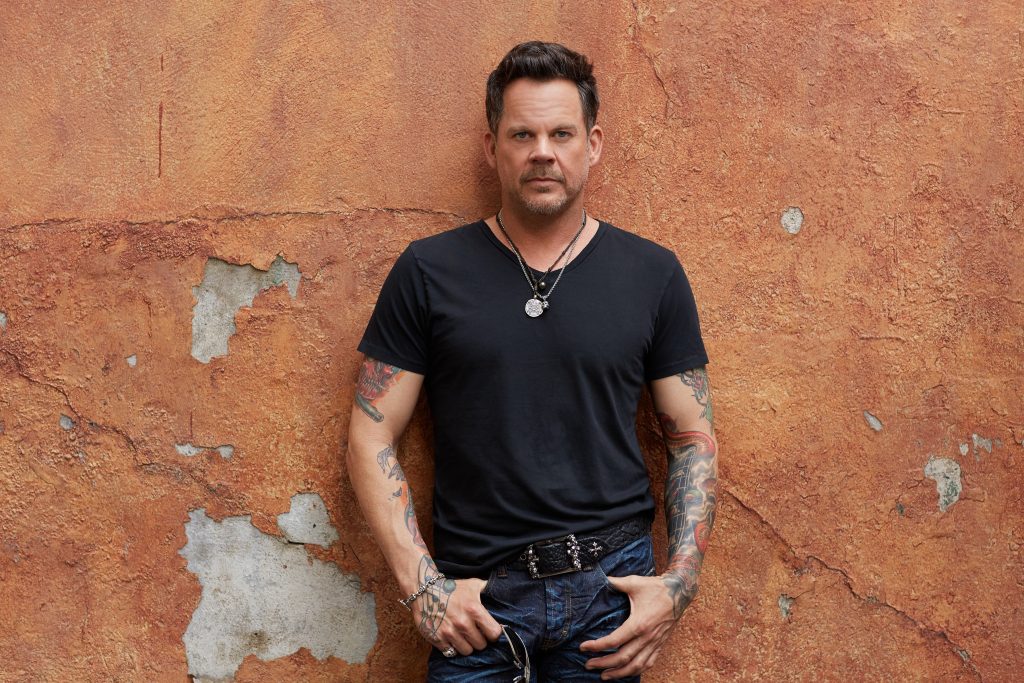 Route 66 Casino Hotel is pleased to announce country music superstar Gary Allan will be performing at Albuquerque’s Legends Theater on Saturday, October 10th at 8 p.m. This will be an all ages show. The ticket on sale date will be announced later this spring.

Gary Allan has won over fans, peers and critics with his signature blend of smoldering vocals, rebellious lyrics and raucous live performances.

Allan has five #1 hits at country radio, fourteen Top 10 hits to his credit and amassed over 1.85 billion total streams. He is currently finishing up work for his upcoming EMI Nashville release. His last album, SET YOU FREE, topped the Billboard 200 (Pop Chart), a career first for Allan. The album also made its debut at the top of the Billboard Country Album chart (for the fourth time in a row), and produced his fifth #1 country radio chart-topper with “Every Storm Runs Out Of Rain.”

Since his first album release in 1996, he has released eight studio albums selling over 8 million albums, been certified platinum on three back-to-back albums, and been certified gold five times. He sells out venues as a headliner from NY to LA, appeared on The Tonight Show with Jay Leno, Late Show with David Letterman, Late Night with Jimmy Fallon, Live with Kelly and Michael and Jimmy Kimmel Live. He has also landed on the covers of Country Weekly, Pollstar and People magazine.

“Allan is the outlaw whom country’s new wave dreams of being.” – USA TODAY

“When it comes to making albums as a serious art form, Neil Young has nothing on Gary Allan.” – Nashville Scene