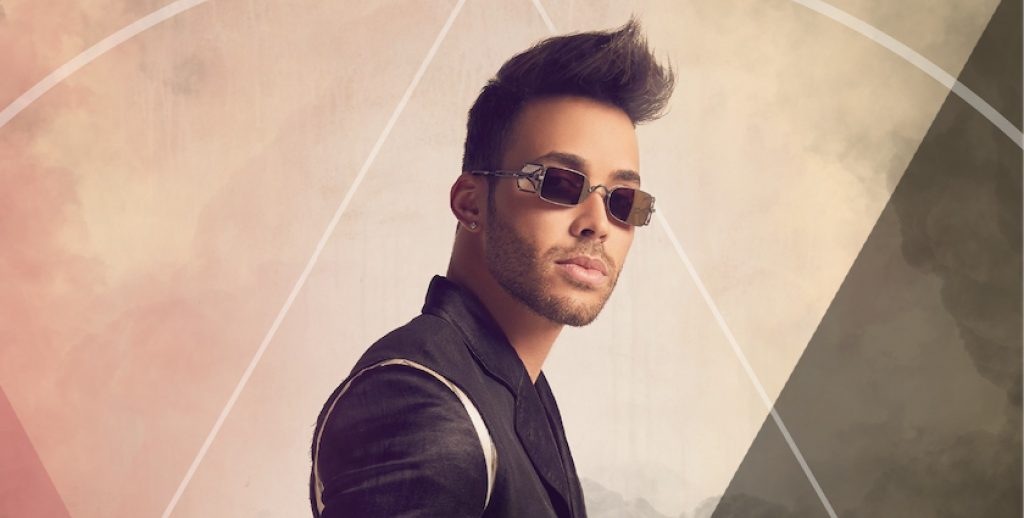 The Prince Royce Alter Ego concert scheduled for Friday, March 27, 2020  at Legends Theater has been canceled.

Refunds will be processed automatically, and will post to your account within 7-10 business days. To request a refund for tickets paid for with cash or check, please contact your original place of purchase. Refunds are only available for tickets purchased directly through official ticketing partners. Route 66 Casino Hotel is not responsible for the refund practices put in place by secondary ticket providers.

CLICK HERE to read the message Prince Royce has written for his fans.

Thank you for your patience and your continued support.

Royce has a massive fan base with over 55 million followers on social media and he has sold out many of the most prestigious venues in Latin America and the United States. In February 2019 Prince Royce made history becoming the first and only tropical music artist to perform at the Houston Rodeo at the NRG Stadium where he attracted more than 55,000 euphoric fans.

All of his albums have been certified multiplatinum. His latest album, FIVE, was released in February 2017 and is Royce’s fifth career album. The record debuted at #1 on Billboard’s Latin Albums chart and earned Royce the highest first-week sales of any Latin album in the two years prior to the release. The album has been certified Triple Platinum by the RIAA in the United States and has garnered multiple international certifications. FIVE, made the Top Latin Albums list at Billboard’s coveted end of the year issue and Billboard also named Royce one of the Top Latin Artists of 2017.

Some of his collaborations include: Shakira, Chris Brown, Jennifer Lopez, Selena Gomez, Snoop Dogg, Pitbull, Thalia, Maná, Daddy Yankee, Becky G, Anitta, Ludacris, J Balvin, Bad Bunny, Farruko, and Maluma, among others. Prince Royce has also started to pursue an acting career; he co-starred as Peter in the Fox Live musical broadcast of “The Passion” in 2016 and was part of the cast of Hulu’s hit series, “East Los High”.

Here’s Where Prince Royce Will Be Performing On His 2020 U.S. ‘Alter Ego’ Tour

Your health and safety is our #1 priority.  VIEW PROPERTY UPDATES >